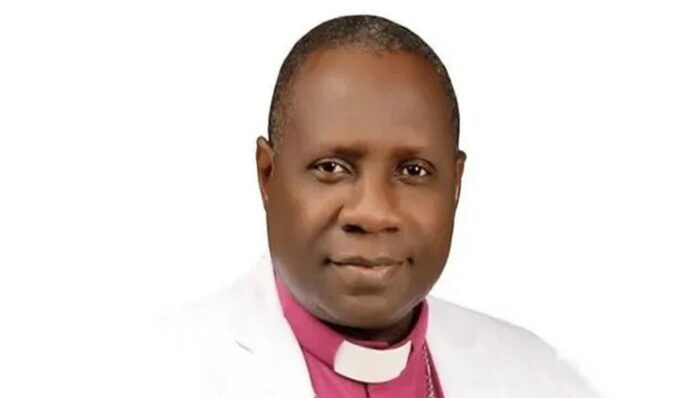 President of the Christian Association of Nigeria (CAN), Archbishop Daniel Okoh, has expressed shock over the inclusion of some members of CAN in the Presidential Campaign Council (PCC) of the All Progressives Congress (APC).

The CAN President had in a statement exonerated himself from such political involvement, insisting that those involved are not working on behalf of CAN but themselves.

He said: “My attention as President of CAN has been drawn to the revised list of members of the Tinubu/Shettima 2023 Presidential Campaign Council wherein the names of some outgoing officials of the body were featured.

“Such a development is worrisome because it counters the well-known stance of CAN on partisanship. I want to categorically exonerate my humble self from this development and any of such that may occur in the future.”

He said full investigation has commenced on the matter, and at the investigation, CAN will take fair, but decisive and appropriate action with a view to defending the ideals of the umbrella Christian body.

He urged all Christians and the public to be calm while they collectively work to entrench a culture of inclusion and respect for Nigeria’s religious diversities in political leadership.