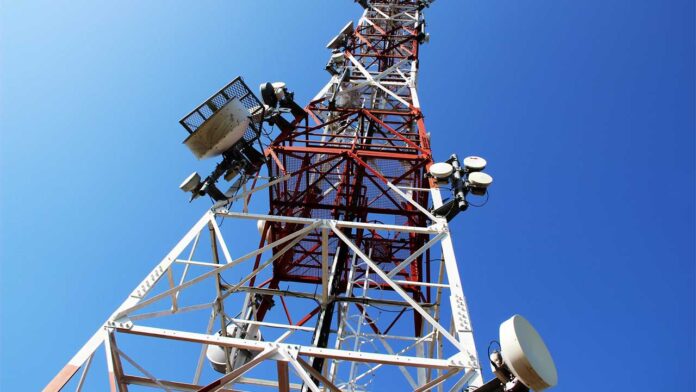 The Police Public Relations Officer in the state, Ikenga Tochukwu, confirmed the early-morning attack in a statement in Awka, the state capital.

He revealed that the incident occurred at about 4:30 am at Awada in Idemili North Local Government Area of the state.

Tochukwu explained that the command was alerted of the attack at the facility and a team of operatives was swiftly deployed to engage the assailants.

“Following a distress call today 30/5/2022 at about 4:30 am of a case of arson in Anambra Broadcasting Service, Awada Station, in Idemili North Local Government Area, the police operatives responded swiftly and prevented the hoodlums from causing damage on the structure,” he said.

“Unfortunately, two operational vehicles belonging to the station were affected. No life was lost. Meanwhile, the station has been cordoned off and Operation is still ongoing in the area.”

Monday’s incident is the latest in the series of attacks carried out recently by armed men despite the amnesty offered by the government to criminals terrorising the state.

While the Indigenous People of Biafra (IPOB) has been linked to most of the attacks in the state, the secessionist group has repeatedly insisted that it had no hand in the violence.

As part of efforts to find a lasting solution to the security challenges in the state, Professor Charles Soludo, recently paid a visit to IPOB leader, Nnamdi Kanu, who is currently in the custody of the Department of State Services (DSS) in Abuja.

Governor Solodu, who later shared pictures of himself and Kanu on social media, stated that Kanu was against the attacks and killings by gunmen in the South East region.