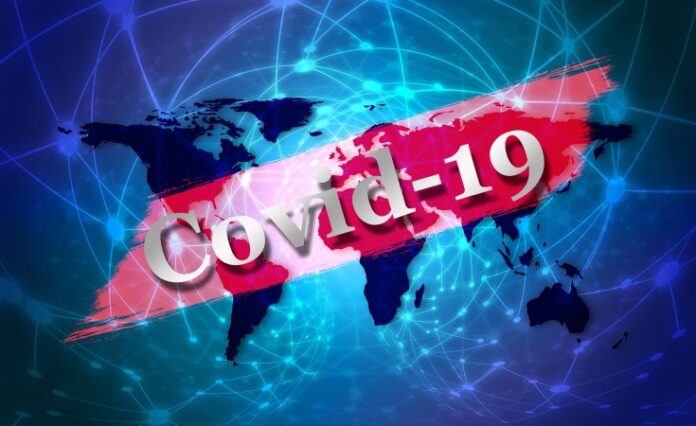 Greece has donated about one million doses of the Johnson and Johnson COVID-19 vaccine to Nigeria as the Federal Government moves to ensure more citizens are vaccinated against the disease.

A delegation from the European country led by its Minister of Foreign Affairs, Nikolaos Dendias, announced the donation of the vaccines in Abuja this Monday.

Dendias made the announcement at a meeting with the Minister of Foreign Affairs, Geoffrey Onyeama, and other Nigerian government officials.

He said Nigeria and Greece have enjoyed a favourable bond over the years and that his country was even willing to expand the relationship.

The Greek minister explained that such an expansion would culminate in the signing of Memoranda of Understanding on various issues affecting both countries.

Onyeama, on his part, said Nigeria has enjoyed a smooth partnership with Greece in the area of defence.

He said the present administration was willing to expand its partnership with Greece, especially in the areas of agriculture and infrastructure.

Biden slams ‘dictator’ Putin and his war in Ukraine