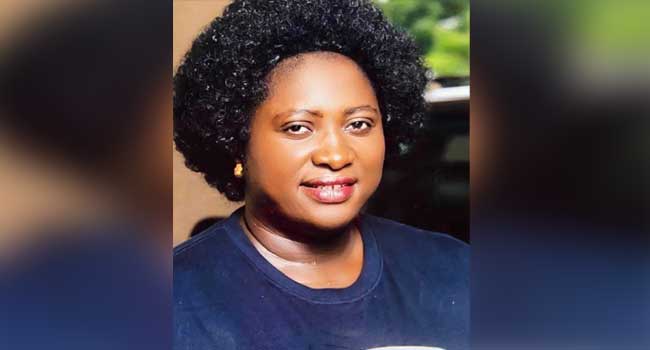 Men of the Police Elite Squad Operation Zenda in Benue State on Monday rescued the wife of the Commissioner for Lands and Survey, Mrs. Ann Unenge.

During the rescue operation, three kidnappers were killed by the police.

Mrs. Unenge was kidnapped on Saturday.

The state governor, Samuel Ortom had confirmed the incident to journalists in Markudi, where he called on the Federal Government to clamp down on bandits and kidnappers.

He expressed concerns over the growing cases of kidnapping and other organised crimes across the country, asking the Federal Government to take on them heads-on.

He assured that all hands will be on deck to ensure the release of the victim.

“We are working together with the security agencies. You don’t just review security matters sometimes because you will be exposing the victim,” Governor Ortom said.

“Throughout yesterday night and today, my security adviser is here and we are working with some conventional and unconventional security, they will be released.”

Governor Ortom also expressed optimism that the nation would surmount all her security challenges.