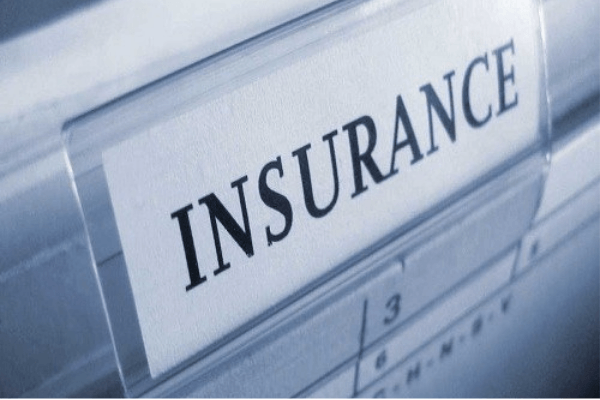 As the Insurance Industry Consolidated Bill nears its eventual signing into law with its recent scaling through its second reading, indications are rift that the new insurance law will up greater business opportunities for the various insurance companies.

This came against the backdrop of the law erecting stronger beams for the enforcement and implementation of compulsory insurances.

Part of the highlights of the bill is the provision seeking the compulsory insurance of public buildings and buildings under construction. The bill scaled second reading on the floor of the Senate last week.

A person who fails to comply with compulsory insurance of public buildings and buildings under construction would be liable on conviction to a fine of N5,000,000.00 or imprisonment to a maximum term of 12 months or to both fine and imprisonment, the Insurance Industry Consolidated Bill, has stated

The bill when passed by the National Assembly and assented into law by President Muhammadu Buhari would, among others, make it mandatory for victims of building collapse to be compensated by insurance companies.

Leading debate on the bill, Amosun said, “the need for the amendment of this Bill was necessitated by the prevalence of collapsed buildings in many Nigerian cities which has led to the unquantifiable loss of lives and property as well as permanent disability.

“There has been an increase in the cases of collapsed buildings in the country, most especially in the last 10 years.”

He recalled that a 3-Storey residential/school building on Massey street, Ita Faaji area of Lagos Island in March 2019, resulted in the loss of 20 lives with 43 injured; while another under construction located at No 9 Ezenwa Street, Onitsha, left no fewer than 6 persons dead.

According to the lawmaker, the Lekki building collapse which occurred on Tuesday, March 2016, resulted in the killing of no fewer than 34 persons and injuring several others; and a six-storey guest house belonging to a church in the Ikotun area of Lagos state on September 2014 collapsed, trapping about 300 people out of which over 100 were said to have lost their lives.

He added that the Umuahia Building collapse, dated May 2013, witnessed a building under construction in the Agbama area of Umuahi, Abia state, collapsing and claiming about 7 lives; and the Abu Naima primary and secondary school, Bukuru, Jos South Local Government Area of Plateau state in September 2013, resulting in the death of 10 pupils mostly below 10 years old.

Amosun recounted that the uncompleted building in Abuja (August 2010) – a four-storey uncompleted building located on ikoli street, off Gimbiya Street, Area 11, Garki, collapsed leading to the deaths of 21 persons and injuring many more; and the collapse of the Titanic building at Ebute Meta on July 2006, with a block of 36 flats which housed an estimated 180 people collapsed leading to the deaths of 20 people.

“These cases and several others, too numerous to mention, are considered as some of the worst incidences of a collapsed building in Nigeria, in recent times.

“The need to checkmate the rising cases prompted the urgent need to amend the Insurance Act.

“Mr President, distinguished colleagues, this bill is proposed to ensure compliance with the compulsory insurance of public buildings and buildings under construction by relevant stakeholders in Nigeria, thereby addressing the limitations of the current law particularly in respect of inadequate penalty against any persons, group of persons or entity liable for building collapse and non-existing provision on the minimum sum to be insured for a building under construction.

“In a nutshell, the bill seeks to address the following: Provide security as a remedy for victims of collapsed buildings; fill the gap in the failure to provide for a limit of liability in respect of third party liability in compulsory insurance of public buildings under construction; provide adequate penalty provisions in line with current socio-economic realities for contravention of the law and restore the glory of the insurance industry which is characterized by gaps in addressing the multiple risks in the construction industry” Amosun said.