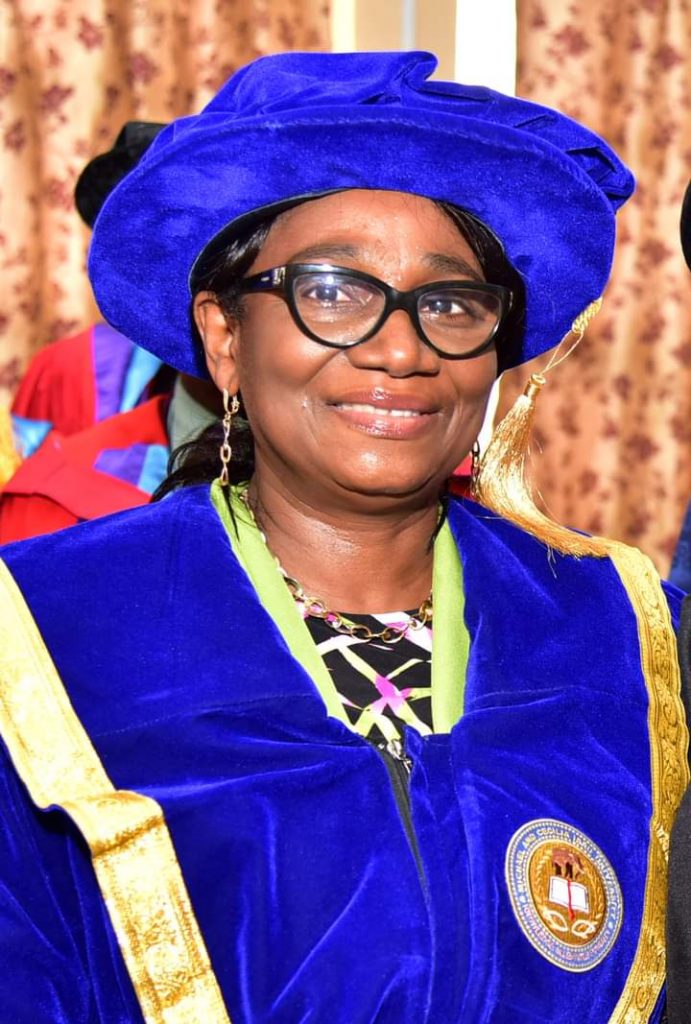 According to the statement, Fuwape won the award for her outstanding contributions to cutting edge research in the areas of   Climate Change, Air Quality and Biophysics.

It added that through her entry, Fuwape who currently heads a research group of the university  was able to establish the existence, implications and significance of dynamical complexes in atmospheric parameters.

“With appearance in several international academic conferences and publications in respected peer-reviewed journals, she has demonstrated high level of competency in research in her chosen field of study.

“She currently heads the condensed matter research group domiciled at the Federal University of Technology, Akure. The African Union Award is not her first.

“Fuwape is a recipient of many scholarships, fellowships, awards and grants. In 2006 she won the fellowship award of the Schlumberger Faculty for the Future (FFTF) program.

“She also received the Marshak Lectureship Award of the American Institute of Physics (APS) in 2018,” it said.

According to the statement, Fuwape was an Associate member of the Abdus Salam International Centre for Theoretical Physics (ICTP), Trieste, Italy from 1992-1996.

She has been a visiting scholar to many universities in the U.S. and Europe, with over 100 publications in reputable journals, as well as book chapters, conference abstracts and proceedings.

She is also a fellow of the Nigerian Institute of Physics and Nigerian Geophysical Society.

Fuwape graduated from the prestigious University of Ibadan, Ibadan with a First-Class degree in Physics in 1984, where he emerged as the best graduating student in the entire university.

The News Agency of Nigeria (NAN) reports that the award was instituted by the African Union (AU), to honour outstanding African scientists for their achievements and discoveries in Science, Technology and Innovation.

NAN reports that it also promotes scientific development in Africa through recognition of excellence among African scientists, young researchers and encourages them to persevere in their research or academic careers and nurture their ambitions.